In-App video advertising is becoming „la pièce de résistance” in today’s online marketing landscape, and both advertisers and consumers manifest increased interest in digital video. In 2014, the amount of video from people and brands in News Feed increased 3.6x year-over-year. In addition, marketers now want to learn more about producing original video content, as revealed in a report by Social Media Examiner. 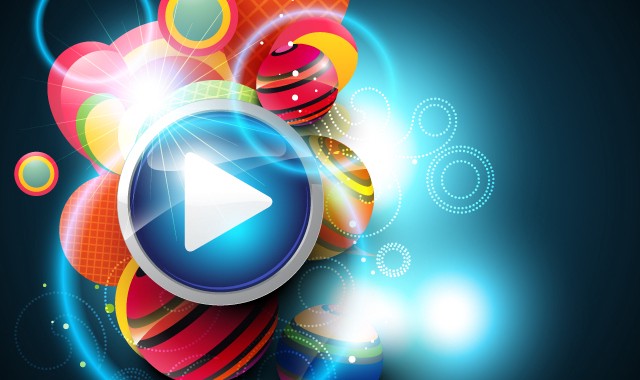 Linear advertising centers on the production of content that is meant to be distributed as such to consumers. It is time-based and occurs according to an advertiser’s chosen model of distribution. Linear ads are inserted into content and are viewed when consumers interact with content.

In-app video advertising encompasses two main categories: linear advertising and non-linear advertising. The former is the type of video advertisement with which people have mostly interacted. Linear video ads are experienced in-stream (within or around video content that runs in video players) and are defined by the fact that they take over the full video player space. Ads can play before, between, or after content is viewed, similar to how advertisements play on TV. According to these specifications, they are called pre-roll, mid-roll, and post-roll.

There are several pricing models for digital video, but for linear ad formats (pre, mid, and after-roll) the most common is the cost-per-thousand (CPM). CPM refers to advertising payment on basis of the number of impressions. In a CPM deal, the advertiser agrees to pay the publisher a predetermined value for each set of a thousand views of the advertisement.

In 2013, the New York Times came out with a 60 second-long video series as part of their bigger program to invest in digital video. The average CPM for a video ad display on Times’ homepage was $10.40 in 2013, $9.30 for ads shown on mobile ( general average prices on the market according to eMarketer).

Costs for linear ads can vary according to the placement of ads on a website, types of ads shown, etc. ReelSEO published an estimate on how much it would cost advertisers to have ads displayed on Hulu, the online channel where users can watch network and cable TV shows. According to the analysis, the average CPM for ad placements on Hulu is $27.61. Data was obtained by taking into account an estimate of the number of video ad views (16.8 billion) and revenue for Hulu, set at about $608 million. Most of the video advertisement on Hulu is linear, pre and mid-roll. In 2014, in-app video advertising reached 54.3 percent of the total U.S. population an average of 170 times during the month, according to ComScore.