The digital advertising industry today has much to gain from mobile video publishing on IAB Advertising standards. This publishing channel changes the way brands interact and engage with viewers and customers in any location, at any time. It provides a model for ease of access and synchronized interactive content.

Although it’s true that the reach of digital video advertising has been limited, it is a consequence to be expected, following the difficulties related to the interoperability of video ads across players, devices, and platforms. In fact, the lack of interoperability that could minimize the complexities related to the execution of video ads drove much of the difficulty surrounding the development of digital video advertising campaigns.

Through the eyes of love: Inside facts of an IAB compliant mobile video campaign 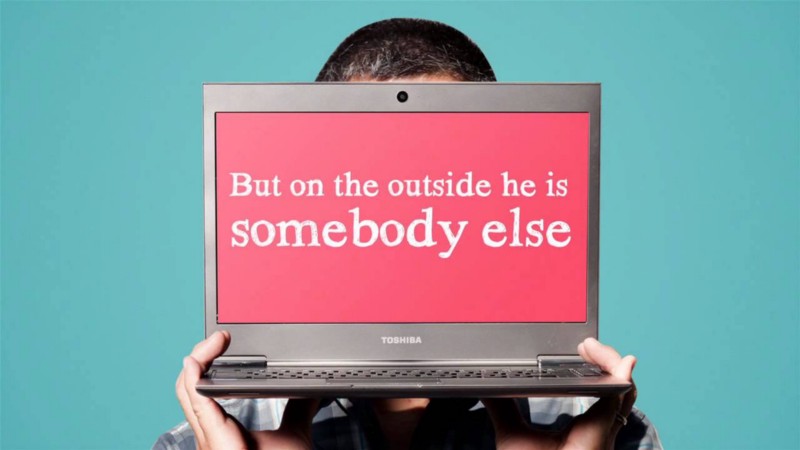 Pereira & O’Dell is a San Francisco-based advertising agency that created the episodic social film “The Beauty Inside” for Intel and Toshiba. It tells the story of Alex, a young adult waking up every morning with a new physical appearance, but who remains the same on the inside. What always sets him apart is a Toshiba Ultrabook that he carries along everywhere. Self-discovery and self-knowledge are two of the themes in the movie, but the story also taps on romanticism.

Besides picking up a prize at IAB advertising standards 2013 MIXX Awards for Interactive Video, “The Beauty Inside” also won dozens of other prizes, three of which were Grand Prix awards. Both the brands and the advertising agency played an integral role in making this campaign social to the core and extremely beautiful: from creative video content and story to the less romantic art of technology input. The movie was the most shared branded content while it aired.

“The Beauty Inside” was first of all a massive social hit, almost exclusive to Facebook. Auditions were held on the dedicated FB page, and users were invited to submit a personal video diary, which was to be included in the movie. 26 people from a total number of 4000 from countries everywhere in the world got to play Alex, making “The Beauty Inside” “Hollywood’s first social film that lets everyone in the audience play the lead role.”

Viewers were able to interact with the main character via social networking while watching the episodes on their computers, smartphones, or tablets. Josh Brandau, head of Media Strategy at Pereira & O’Dell stated that most of their interactions with the public now happen on mobile and tablet, although they only observed this trend in the past few years.

The “Beauty Inside” was made available online only. It ran on Facebook and YouTube over an eight-week period and it received 70 million views, 26 million social interactions, and a 97% YouTube approval rating.

Not only did “The Beauty Inside” granted Pereira & O’Dell multiple prizes, but the social film also lifted brand perception for both Intel and Toshiba with 66%, respectively 44% among Facebook users. The episodic movie also generated a 300% sales increase.

Brandau admitted that when they first started with social films the company was unable to track metrics due to the absence of any “internal measures or external companies” to help them with that. But that due to the evolving technology and new measuring-up standards, they hold “some benchmarks in place that indicate efficiency in the marketplace … to prove to clients that what we have is effective, and not just from a sales perspective, but across engagement metrics.” ( 7 Questions with Josh Brandau of Pereira & O’Dell )

The thing with developing IAB advertising standards-compliant video content is that IAB tools measure the effectiveness of engagement in ads more accurately when it comes to digital video ads across platforms. The in-stream video ad format is currently the mainstay of the digital video advertising domain. The in-stream experience can be split into linear ads (ads play before, in the middle of, or after viewing content) and non-linear video ads (ads run with the video, and users can see it while viewing content). Both of these options can include Companion ads, which usually run adjacent to the video content that plays.

Using IAB compliant video ad formats allows publishers to develop video content that is more accessible and enjoyable to viewers. It gives users more liberty in choosing the ads they want to see; users have more control over the content; they can choose to click to the advertiser site; there is less invasiveness etc.